41 replies to this topic 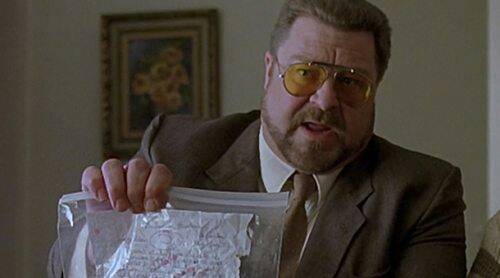 Is this your homework Larry?

The Gausman trade is the one that infuriates me. He could have been a fixture in a future Orioles rotation.

I'm very glad they traded Gausman. With his drop in velocity I thought he was a candidate to go through a big rapid decline and that he no longer possessed the AJ Burnett like upside I thought he had earlier in his career.

I just hate what they traded him for. They got nothing except to dump O'Day's salary. I think they should've been able to get a guy or even two that had a good chance of being a contributor. Instead they just sold him.

Back to Baltimore Orioles