So, back to the point of the article... does anybody have even a sensible guess about why in the hell the city of Jacksonville would do this?

I think we can all agree that Irsay was jerk, do you think he would've moved like Modell, if the team was still selling out in the end?

I think DJ MC gave a great answer to this.

But here's my answer: YES.

Irsay was so reviled in Baltimore, and he knew it, that he was eager to get out. He also wanted a new stadium enough that if he didn't hear exactly what he wanted from William Donald Schaeffer, he (and his inflated ego) were going to hear it from other cities. Baltimore NEVER said no to a new stadium for the Colts. They said they would consider it and began working on how to make it work. It was neither quick enough nor flattering enough for Irsay to shut his mouth. So he publicly denied he was shopping the team, and continued meeting with reps from other cities.

He was going to move the team pretty much under any circumstances that didn't acknowledge him as a supreme being and give him all the adoration he thought he deserved. Sellouts were peanuts to him.

So, back to the point of the article... does anybody have even a sensible guess about why in the hell the city of Jacksonville would do this?

1. The city of Jacksonville is due a huge payment if the Jags default on their lease. It's somewhere between $30-40M, so as to discourage the team from moving to another city. In this case, accusing them of defaulting would trigger the payment and more or less force the team to move. It's a terrible PR move and a great move economically.

2. That having been said, it was a dumb move, and the lawyer who sent the letter is in big trouble. The city has already backtracked and withdrawn it's claim of default, but the relationship between the city and the team has suffered irreparable damage.

Also, Roger Goodell sent out a memo to NFL teams this weekend, outlining the regulations on teams that are considering a move to LA. This indicates that there is a legit possibility of it happening for 2013, and Khan and the Jaguars are probably paying close attention. Much as he doesn't want to move the team, he's not going to pass on a golden opportunity if it becomes available.

American football in London is stupid.

American football in London is stupid.

They've been doing well with the attendance as far as I'm concerned, just keep the teams that can't sell out hosting. It's one more game that can be televised.

It makes sense. JAX fans wont miss a home game. This gives them more time to root for Tebow and the Gators.

The proximity to the east coast is the biggest convenience. St. Louis had to fly 3 extra hours to go to London.

Probably best for him to "cut his losses" as his tactics didn't work. If the team is winning without him, it would even look worse from his standpoint.

Probably best for him to "cut his losses" as his tactics didn't work. If the team is winning without him, it would even look worse from his standpoint.

Good for the Jags to hold firm. Drew has 2 years left on his contract. They knew he was going to cave. He waited until it was time for the game checks to start.

Smart move by the Jags to not cave and glad MJD didn't get too stubborn with this. Being down here, I have to say I've become a little partial to the Jags. I'm interested to see if Gabbert can improve with his improved group of WR.

Seems strange to see an owner say that these days, but if I'm being honest, I think it's a positive that he's leveling and being honest with his fan base.

@0TheRick0 (AKA The Rick)
"You can't sit on a lead and run a few plays into the line and just kill the clock. You've got to throw the ball over the damn plate and give the other man his chance. That's why baseball is the greatest game of them all." ~ The Earl of Baltimore

Seems strange to see an owner say that these days, but if I'm being honest, I think it's a positive that he's leveling and being honest with his fan base.

"Please, please, be patient", said Mike Mularkey, just as the Jags were firing him after one season of coaching the team. 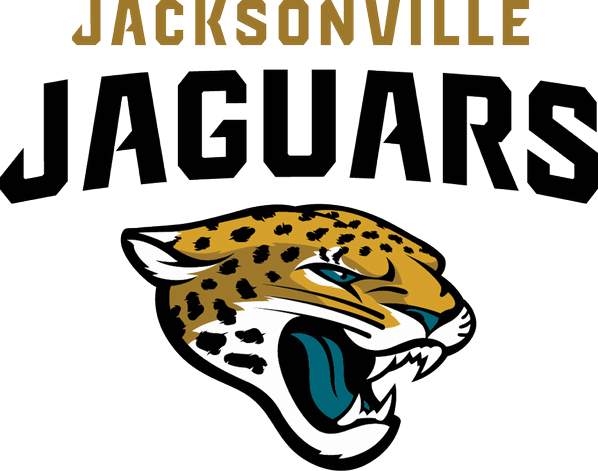 Trying to steal the Ravens thunder? 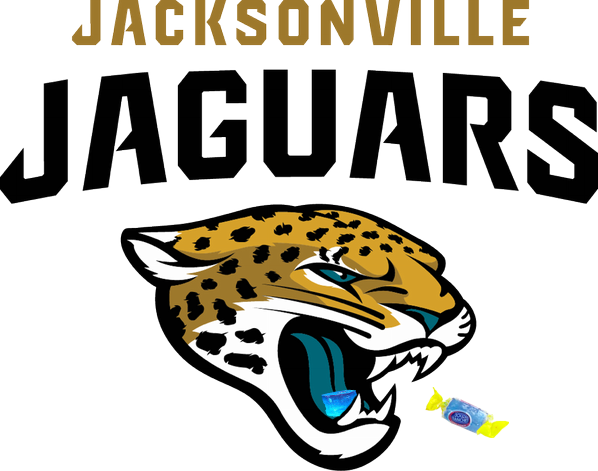 I do, I think it's a nice improvement. That being said, I imagine the logo will be changed to something more like this once they move to Los Angeles 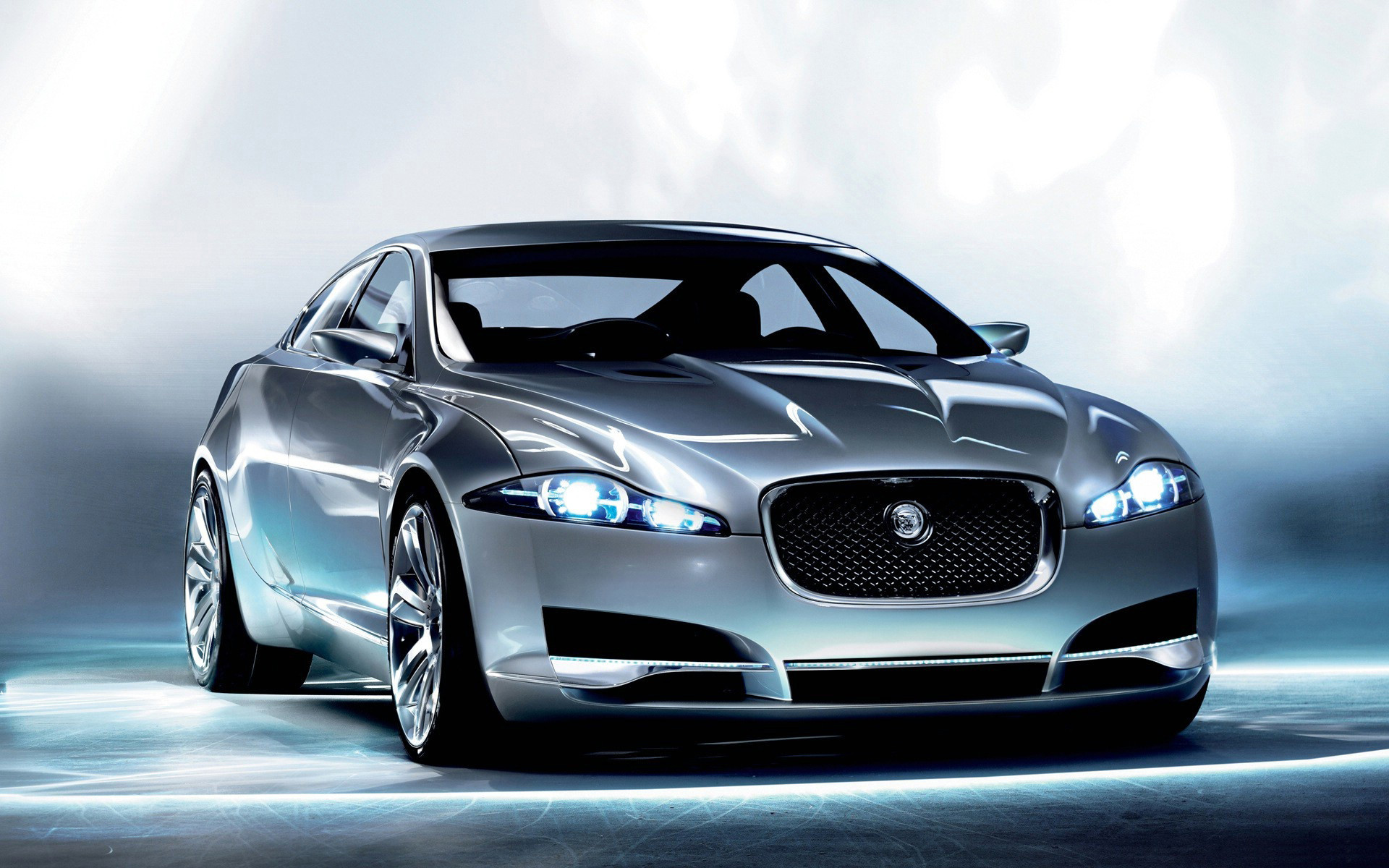 One thing that is really bothering me is the teal nose. Just make it black!